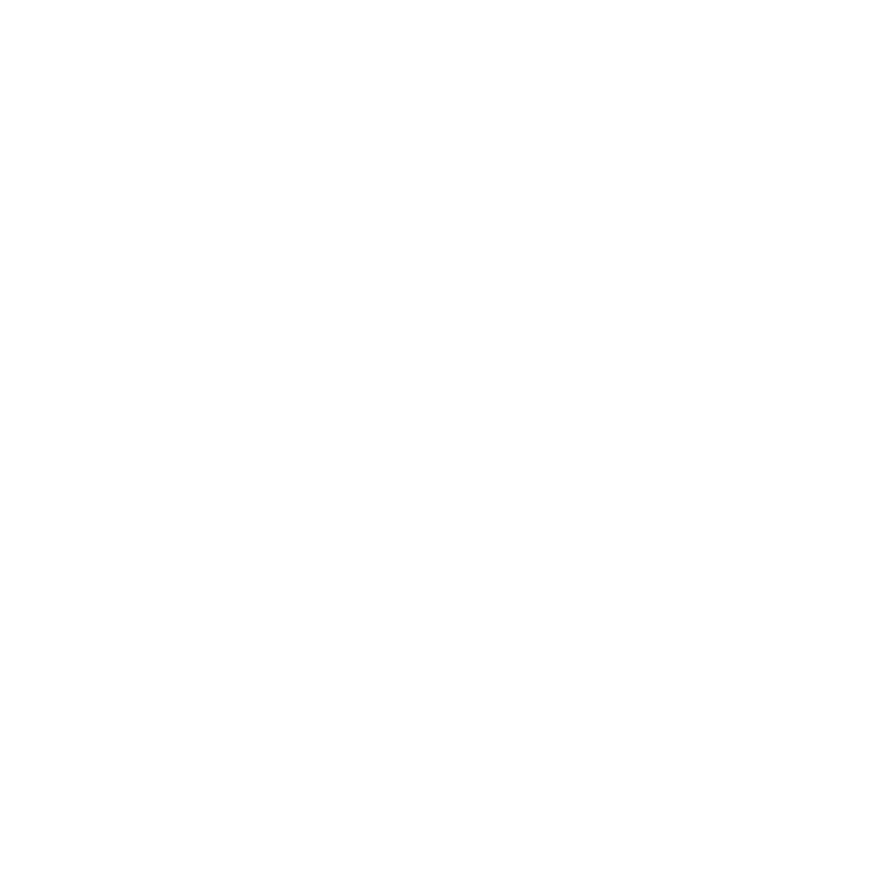 Women are redefining the meaning of ‘formidable’.
You notice their quiet confidence because they feel secure within. They are driven by purpose and actualise this purpose with smart actions and bold creations. They handle high-stakes situations, challenges, and pressure with grace and tenacity.

Let us guide you to your most formidable self today. 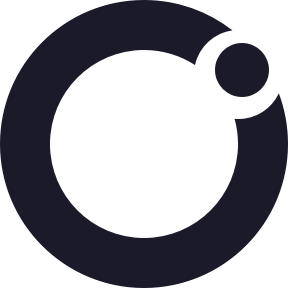 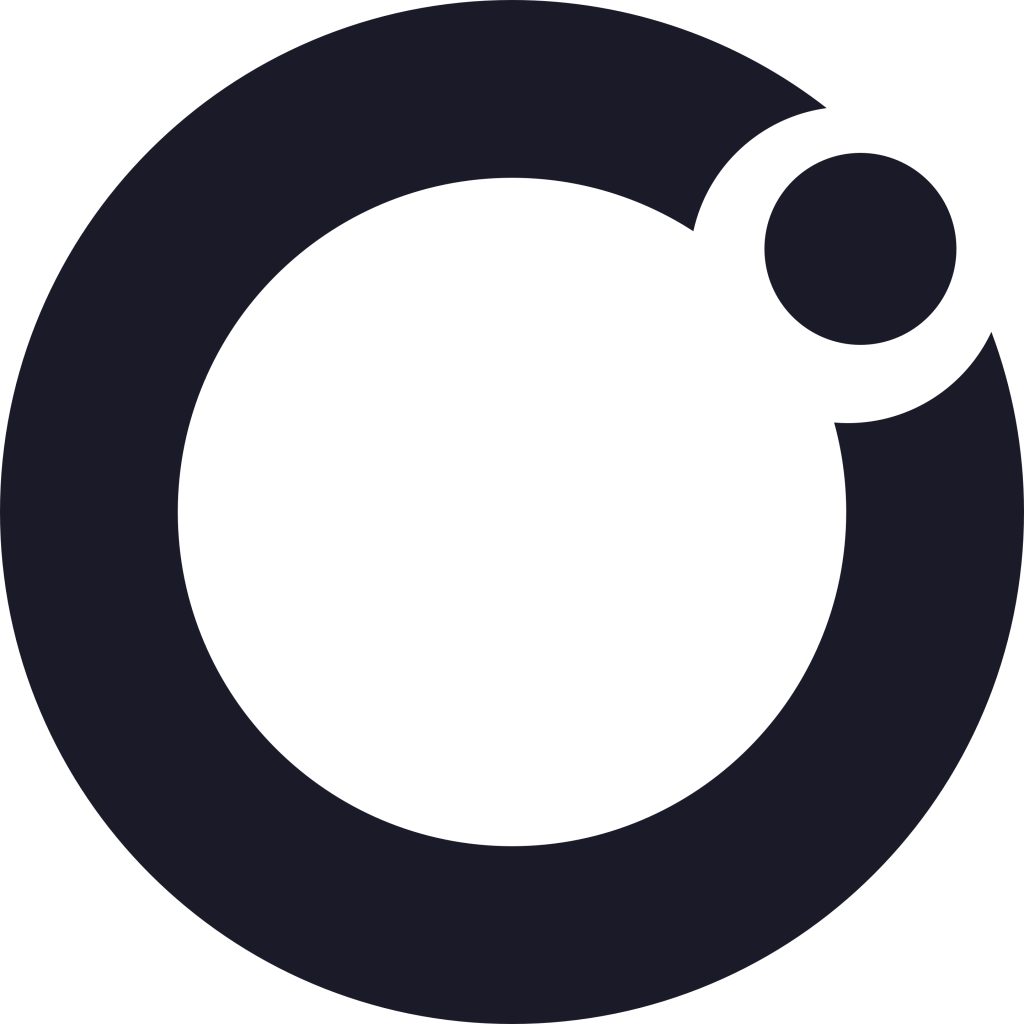 We are Neo Sapio.
We upskill women.

After speaking with thousands of women, we’ve identified 4 core areas within their control that most hold them back. Carefully designing tangible toolkits for each area, we’ve integrated techniques derived from psychology and neuroscience into our facilitations for maximum impact. Our programmes guide women in companies and individually — through immersions, clinics and circles — to emerge as the formidable selves they envision. 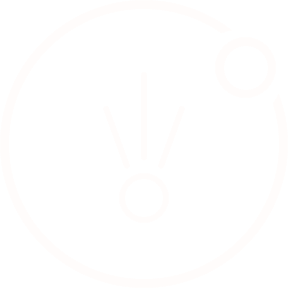 A full-day journey that invites women to defeat the cultured beliefs and behaviours that hold women back from fulfilling their potential for greatness, coming away with impactful clarity and self-mastery, and well-equipped with a powerful toolkit for success. 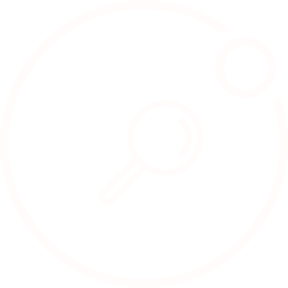 Intensive, 3-hour sessions that help you understand your personal values and purpose, transforming limiting beliefs into voices (or forces) of action to gain clarity from within, and act with speed, authenticity and dignity in the moments that matter. 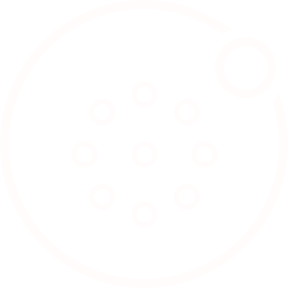 A nurturing space to fortify your foundational sense of self over a few weeks as part of an intimate group. Through facilitated discussions and activities, we deep dive into the areas holding you back, and empower you to make lasting changes.

Learn more about the transformations we can offer. 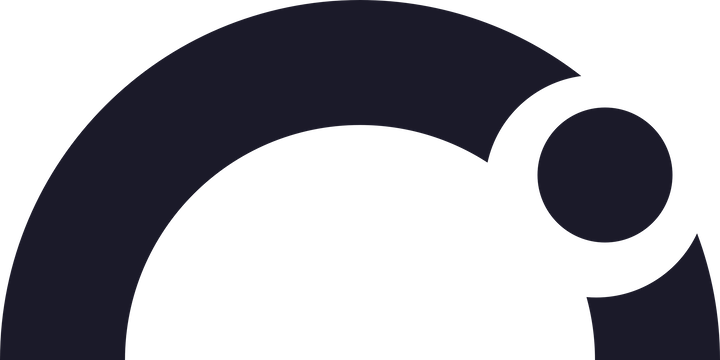 Whom will you elevate today?

Women in my organization

For the most relevant and forward-thinking leaders in management, HR, and diversity and inclusion teams. Because you believe that the women in your company deserve and can offer so much more.

For the modern woman who is ready to step into her utmost brilliance. Because you believe in your growth, in releasing the barriers that block you and that life has so much more to offer you. 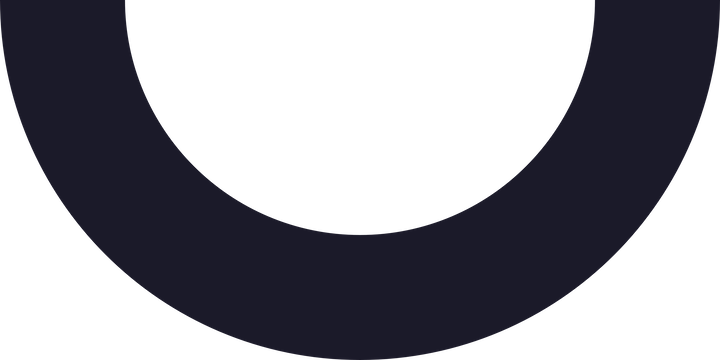 We are on a mission.

As entrepreneurs and mentors, we have spoken to thousands of women in business – startups, corporates and leadership – and we’re done talking. We’ve come together to bring you the most authentic and transformative sessions possible, carefully crafted from real experiences to take women from where they are to where they envision themselves to be. 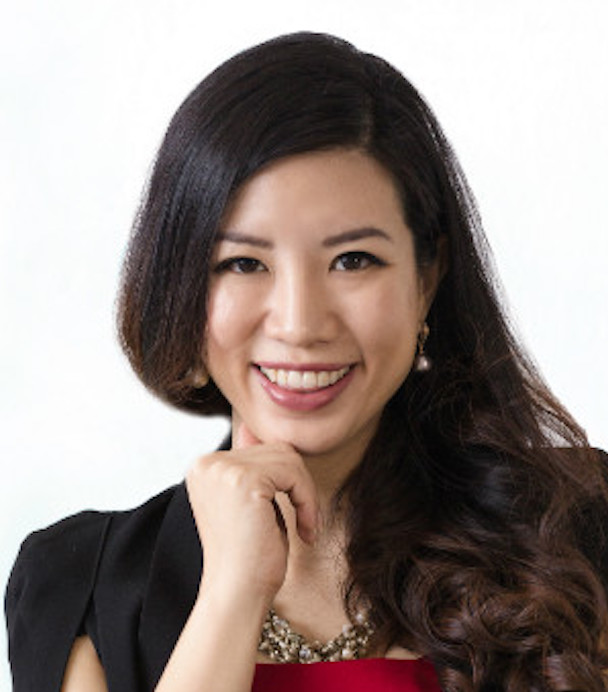 Leanne has coached and managed diverse teams to use their differences as an asset to stay on top. There is no logic behind maintaining the status quo when higher profitability, creativity and collaboration are correlated with diversity. An environment that nurtures diverse talents and perspectives, is a company that thrives amindst uncertainty.

Leveraging her background in psychology, consulting, and female-driven entrepreneurship, she help the leaders of today and tomorrow reframe their mindset, create and commit to diversity initiatives that result in powerful teams who find more creative, sustainable, and profitable solutions with confidence. 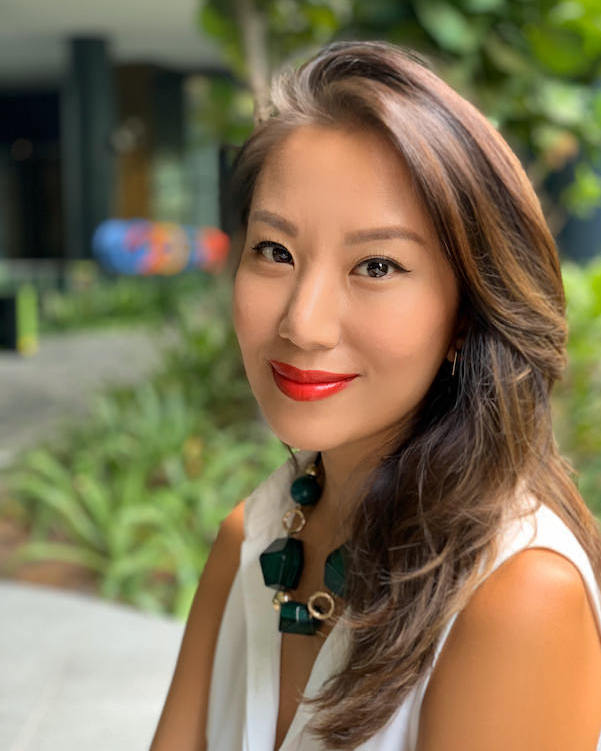 As a tech entrepreneur, Krystal’s vision has created a global platform built on the foundation of connectedness, authenticity and putting humanity at the heart of digital interaction.

A featured international speaker, breaking glass ceilings in an industry where only 2.6% of venture-funded businesses are female-founded and led, she is the steady voice for disruption and impact.

Recognised as an influential thought leader, Krystal has been described as one of Singapore’s “Most Awe-Inspiring Women” (Cosmopolitan), “the Gritty Entrepreneur Singapore Needs” (E27), “A Triple Threat” (High Net Worth), awarded as one of Asia’s 50 Women Leaders, chosen to front SK-II’s global “Change Destiny” campaign with over a million views online, and named LinkedIn Power Profile 2015-2018, in the CEO category.

A clinic specially made for women – step into your best possible self by clearing the noise and rediscovering your personal power and confidence.